To continue using Cannasearch,
Please review and agree below. 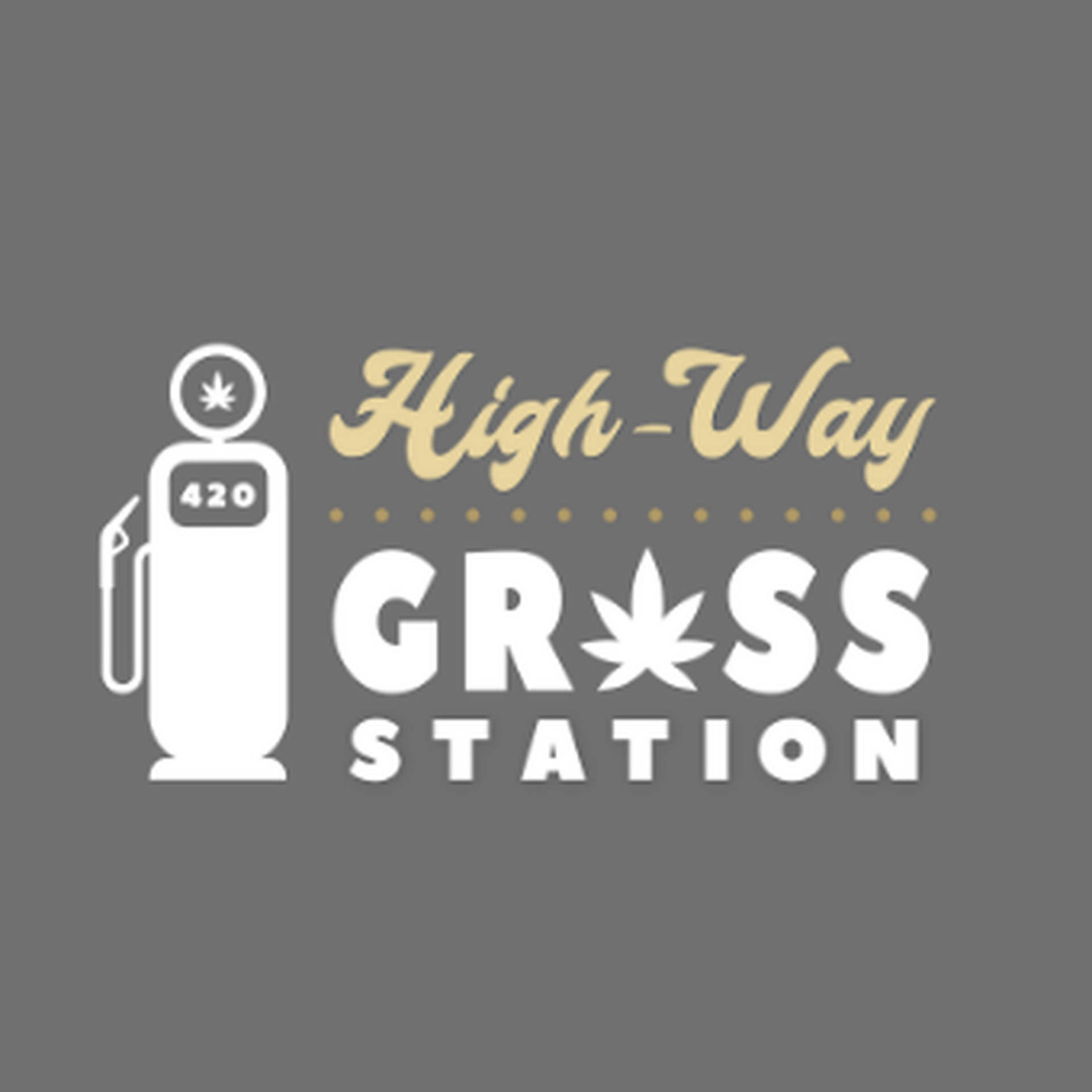 Register your store for free

“Wake and bake” means ingesting cannabis soon after waking up. Though it doesn’t suit everyone, incorporating marijuana in the morning is more common in people. As per the 2017 Global Drug Survey, almost 20% of cannabis enthusiasts partake within one hour as soon as they wake up.

How Does “Wake and Bake” Work?

Wake refers to waking up, and baked refers to the slang term that feels high. Efforts are made to trace the term to its origin since it’s difficult to find when it first emerged.

Morning Effects of Cannabis Use

Consuming cannabis from cannabis stores in Scotland in the morning can be more intense than consuming it in the evening. The reason for the increased intensity is fasting when you sleep. The body has no nutrients while you sleep for hours, so cannabinoids have no chemicals to compete with.

Another reason is that getting high feels intense when people are lethargic or groggy when they first wake up from sleep. The natural drowsiness, if combined with the sedative effects of marijuana, can compound that effect.

Research points out the chemical reason why the effects of consuming cannabis from cannabis stores in Scotland in the morning can be more potent than those smoked later in the evening.

The Right Way to “Wake and Bake”

• Select strains from Scotland, Ontario, that contain less myrcene and more terpinolene and limonene. Since they provide an energetic and uplifting effect. Low doses of CBD, CBG, and THCV available online have more stimulating effects.
• You don’t need to smoke weed on an empty stomach. It’s also not required to have a pancake breakfast, but our bodies only function well with a proper fuel supply.
• Stimulating strains can lead to paranoia. So,steer clear of THC-heavy strains. Low doses of CBG, CBD, or THCV are available from stores and provide an uplifting experience.

Get in touch with CannaSearch to find out about cannabis products available in Scotland stores.

Read More
Find cannabis stores in Scotland. Cannasearch.ca help you find legal recreational cannabis stores near Scotland & you can check their ratings & reviews. Discover a wide range of pre-rolls, edibles, concentrates, vapes and dried flowers available in varying strains, sizes and forms. We’re on the mission to provide the best resource of information to help you choose the top-rated supplier every time.

This website uses cookies to improve your experience while you navigate through the website. Out of these, the cookies that are categorized as necessary are stored on your browser as they are essential for the working of basic functionalities of the website. We also use third-party cookies that help us analyze and understand how you use this website. These cookies will be stored in your browser only with your consent. You also have the option to opt-out of these cookies. But opting out of some of these cookies may affect your browsing experience.
Necessary Always Enabled
Necessary cookies are absolutely essential for the website to function properly. These cookies ensure basic functionalities and security features of the website, anonymously.
Functional
Functional cookies help to perform certain functionalities like sharing the content of the website on social media platforms, collect feedbacks, and other third-party features.
Performance
Performance cookies are used to understand and analyze the key performance indexes of the website which helps in delivering a better user experience for the visitors.
Analytics
Analytical cookies are used to understand how visitors interact with the website. These cookies help provide information on metrics the number of visitors, bounce rate, traffic source, etc.
Advertisement
Advertisement cookies are used to provide visitors with relevant ads and marketing campaigns. These cookies track visitors across websites and collect information to provide customized ads.
Others
Other uncategorized cookies are those that are being analyzed and have not been classified into a category as yet.
SAVE & ACCEPT